The executive team at nuPSYS is built upon talented individuals at the forefront of technology with proven leadership and success. Together, their expertise in unique areas contribute to the strength and success of our company and solution. 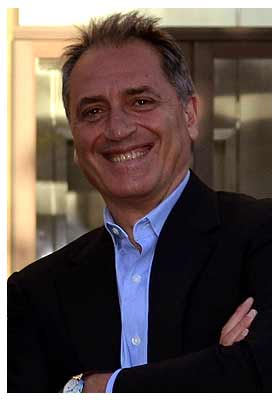 Reza was VP of Engineering/CTO of RadioLAN (a Sequoia Capital Co.) a Leader in 5GHz WiFi, & key at a Startup sold to Harris, had key roles at Harris & Varian in Wireless Businesses in Semiconductors, Systems & Software.

Reza has been an Adviser to leading companies including Hewlett-Packard, Nokia-Siemens Networks, Board & Advisory to private companies & start-ups in networking, wireless, video & unified communications.

He has a Ph.D.EE from Stanford University (Rockwell & Stanford-CIS Fellow) MSEE & BSEE from UCSD. He is Recipient of 1992 IEEE Microwave Prize for world's first 100-GHz IC (shown at Smithsonian). He was on IEEE-802.11a Stds-Committee & a key contributor to IEEE-802.16 Std, & WiMAX-Forum. Reza has 20+ patents & 45 publications in IEEE & IEE Journals. 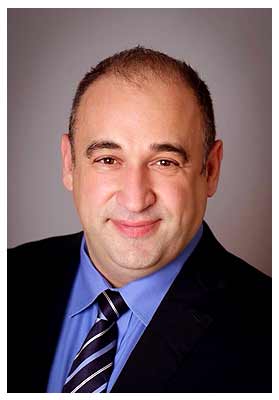 Dmitry founded nuPSYS as the CTO. He brings a multi-technology skill set and real-world experience having worked with a variety of Fortune 100 and Fortune 500 companies and public sector. Dmitry is a world-recognized technology leader with a proven track record as demonstrated by his 5 CCIE certifications. A feat few in the industry have accomplished. Dmitry is also an accomplished author, publishing several books in the technology area. Dmitry brings all of his expertise to nuPSYS not only as a highly-trained specialist but also as a leader who is in charge of staff's technological development and application design. Dmitry is deeply involved with setting direction for nuPSYS and is largely responsible for creating the intuitive, compelling user experience.Prior to joining nuPSYS, Dmitry worked at Cisco for 12 years where he developed his skill set and expertise in networking protocols and isolating and solving highly complex issues. As a Senior Network Architect he became a leader in team building and the thought leadership process. He and his teams contributed to more than a billion dollars of worldwide revenue for Cisco and supported close to 200 networks for large enterprise and service provider customers. For many years, Dmitry has presented at Cisco Live speaking about Cisco's new technological advancements. He is highly respected amongst his industry peers.Prior to joining Cisco, Dmitry worked at KPMG Consulting as Senior Network Architect. As part of one of the world's largest technology consulting firms, Dmitry supported the most complex designs and served as a technical advisor for all service provider and enterprise projects involving Cisco products. At the time, Dmitry Bokotey was one of the youngest CCIE's worldwide.

HOW DOES IT WORK?

Watch our videos to learn more about 3d visualization and physical security and how they can help you step up to the next level in visualization, control and desicion making.

Unification in a 3D model of Camcorders, Access Controls, Motion Sensors, Fire Detectors, Alarms and any other device that can join the network, allows operators to have an immediate view of events, streamlining their Response time and providing them with access to the live images of the cameras in the zone and to the visual of sensors and other devices in the network according to the situation happened.

Thanks for filling out form!